Paul Orenstein lives in Toronto and has been photographing a wide variety of subjects in a range of idioms for many years. His work encompasses portraiture both editorial and corporate, documentary, travel, advertising and fine art mainly in Canada but also abroad.

“I am the son of an artist, writer, director, producer and teacher Leo Orenstein and an artistic mother Yukie Orenstein, who only began to realize her creative potential as a painter and fabric designer late in her life. I grew up in a household steeped in the history of art, film, music and literature. My first love was music, particularly jazz. My ambition to be a jazz drummer was fueled by endless hours of listening, especially to Elvin Jones playing with the John Coltrane quartet and to the then 17-year-old Tony Williams with Miles Davis’ band. My deep devotion however was tempered fairly early on by a practical side as the looming size of the mountain I had chosen to climb became increasingly apparent to me. After a few years with…not enough success…I reluctantly gave playing music up in favour of a budding interest in photography. ‘I quit playing because I love music’ became my standard reflection of this time, but I still sought the feel of that ecstatic moment of discovery, abandonment and joy that I got from a John Coltrane solo in my newly chosen pursuit. Whenever I see a great photograph I start hearing music in my head still. A great photograph can summon many things and stir many feelings, it can illuminate…yet despite this it can still hold its mystery and remain somehow unknowable.” 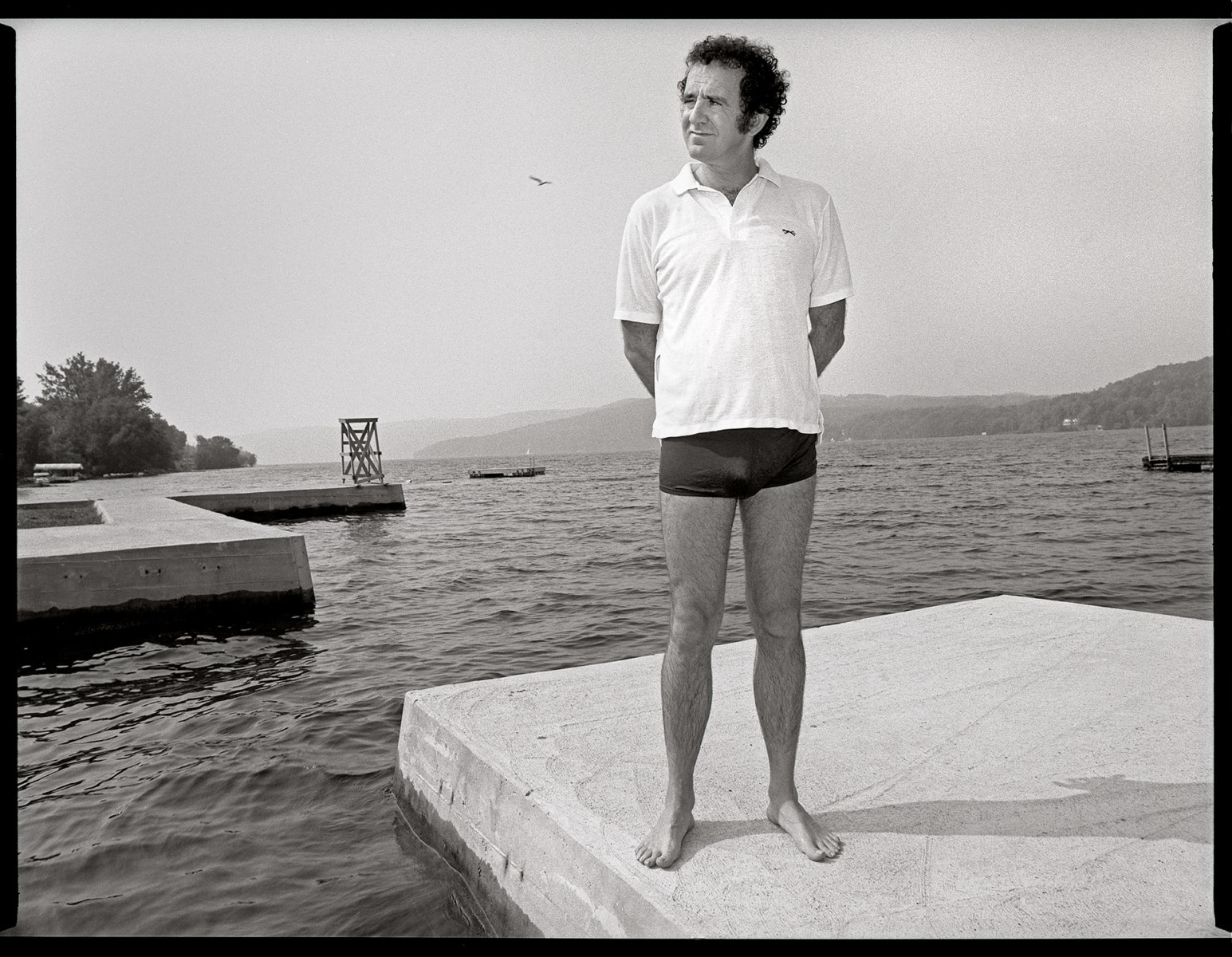 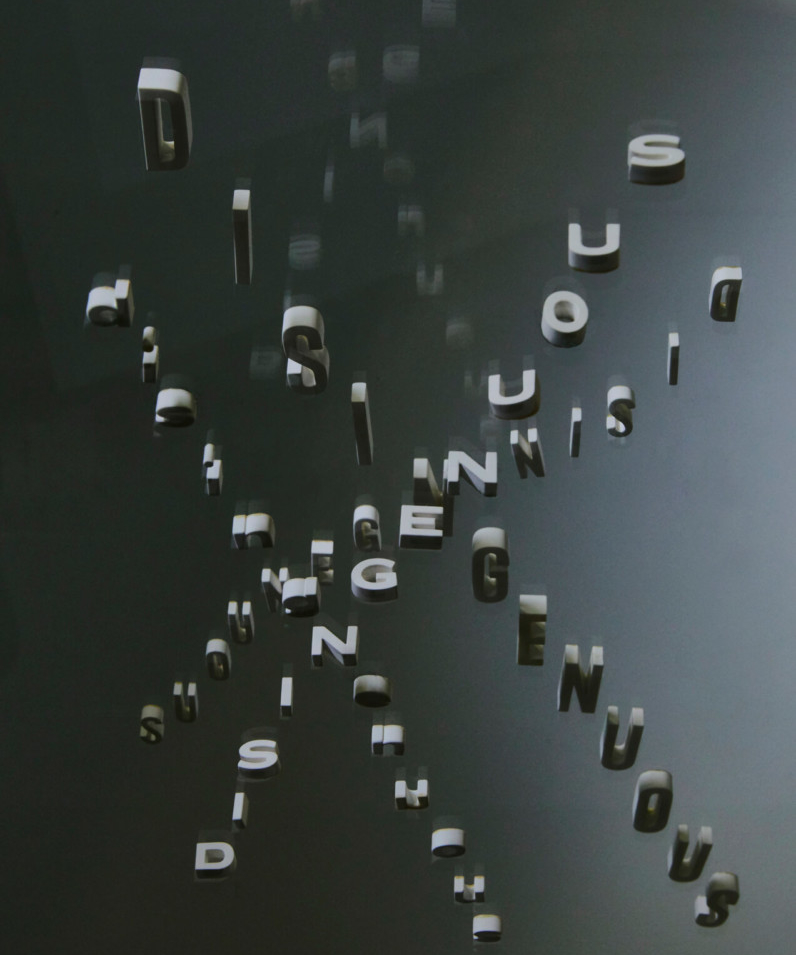 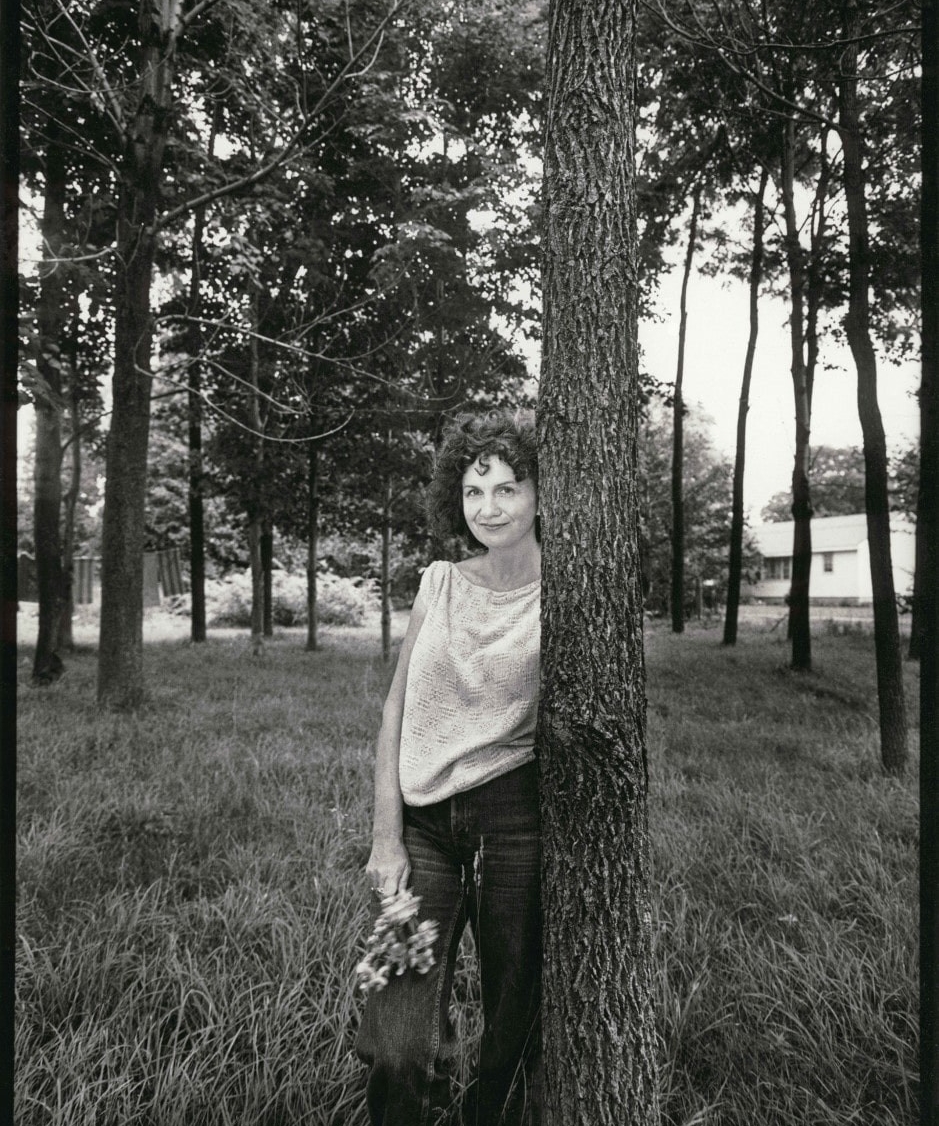 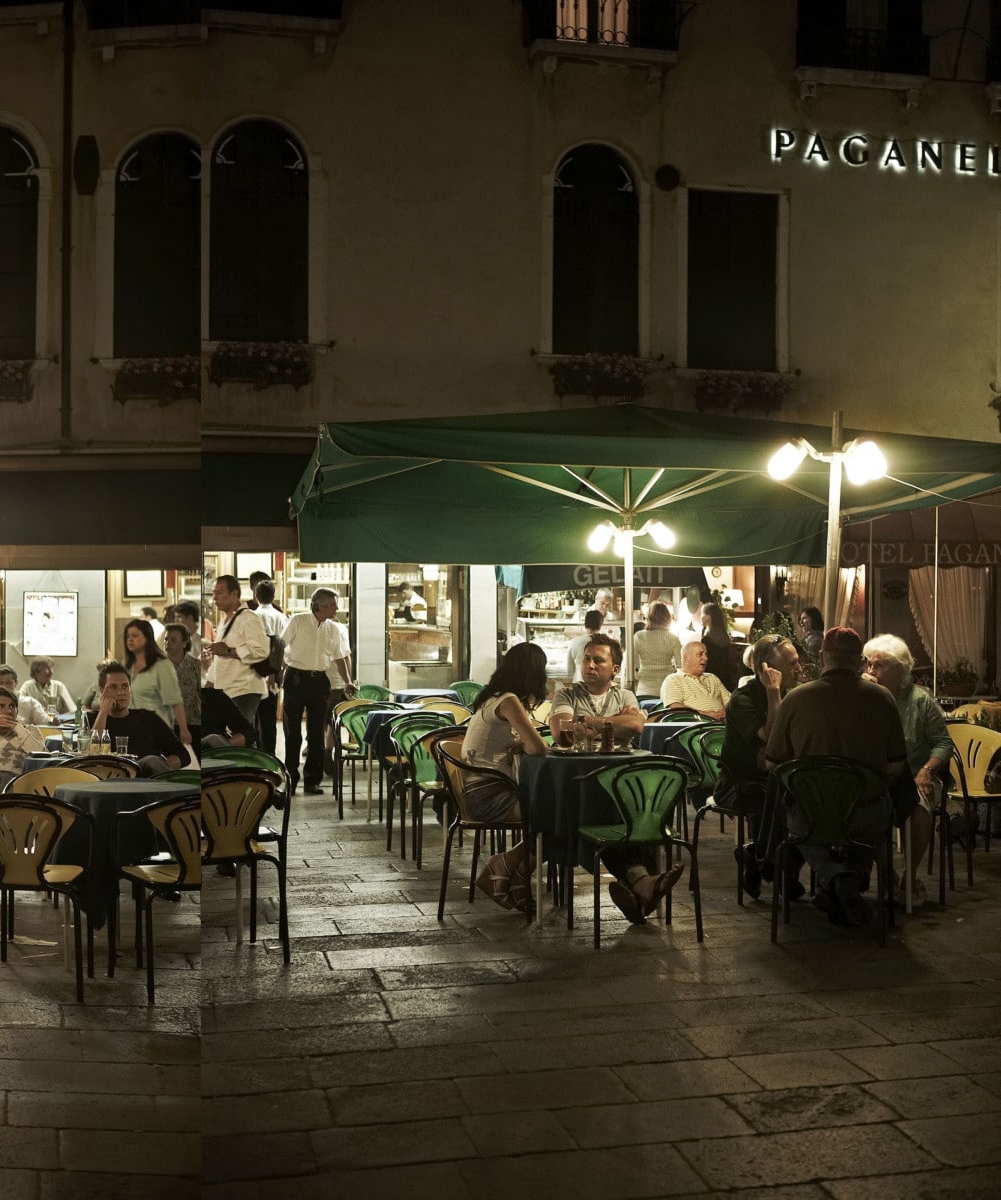 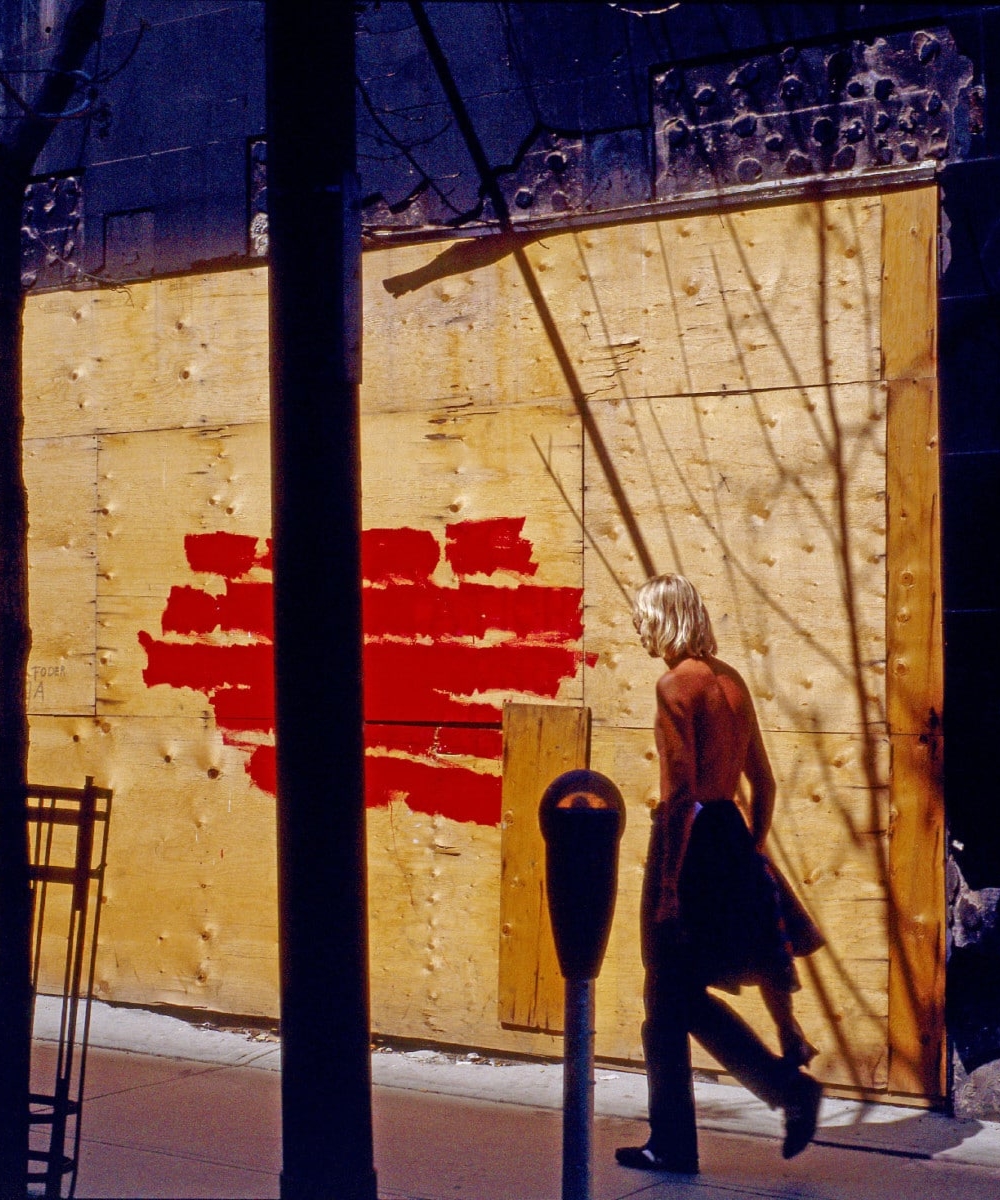 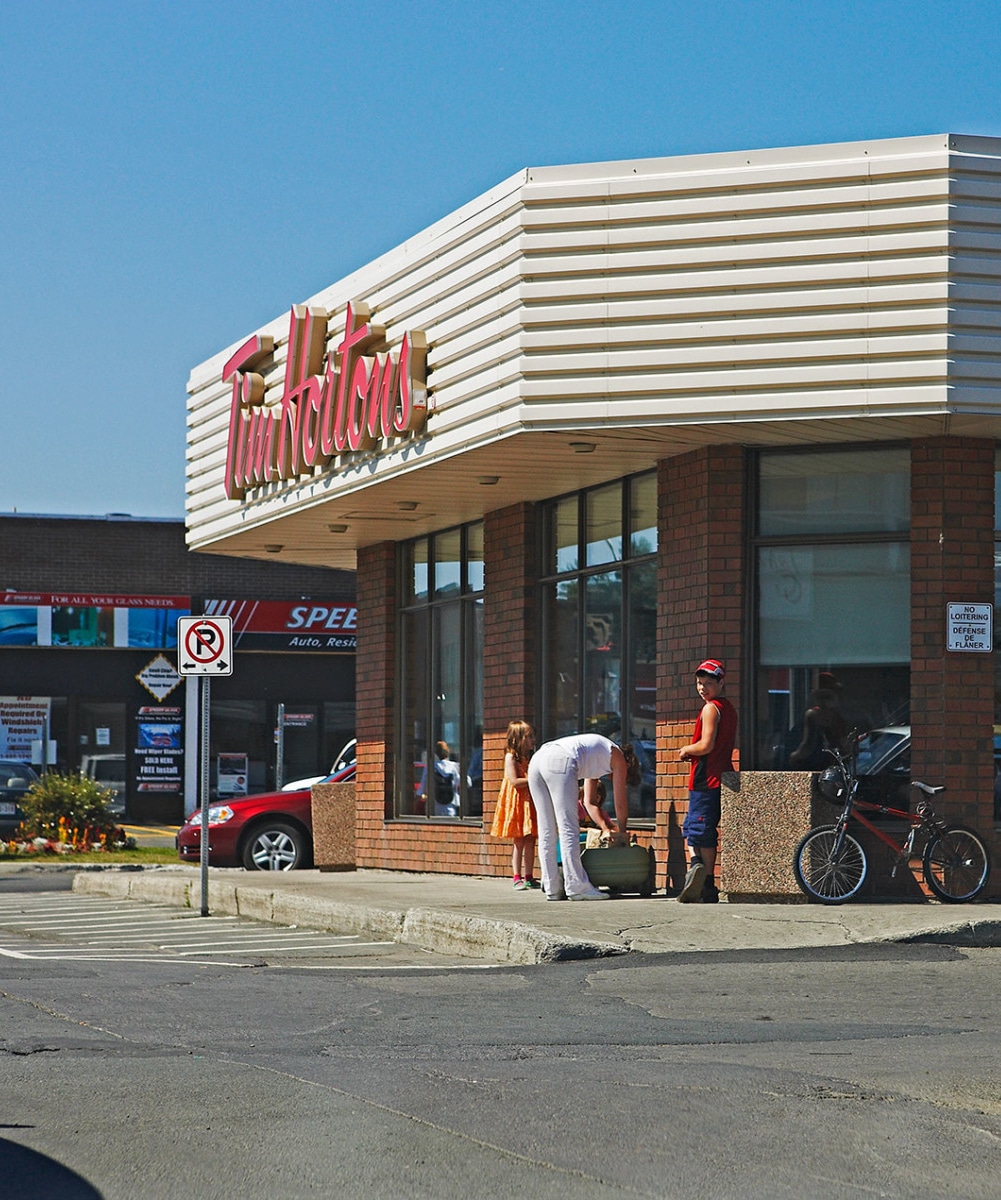 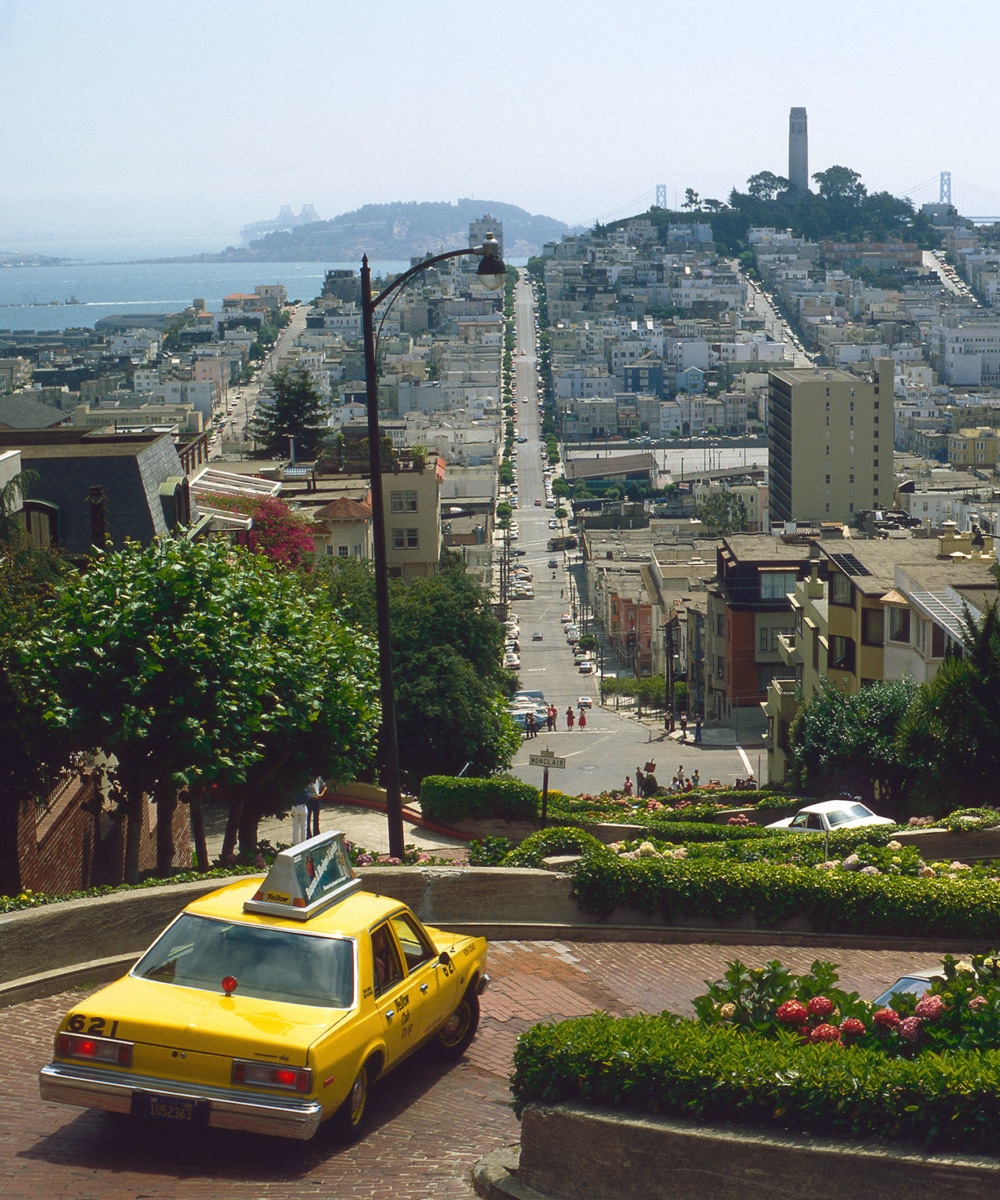 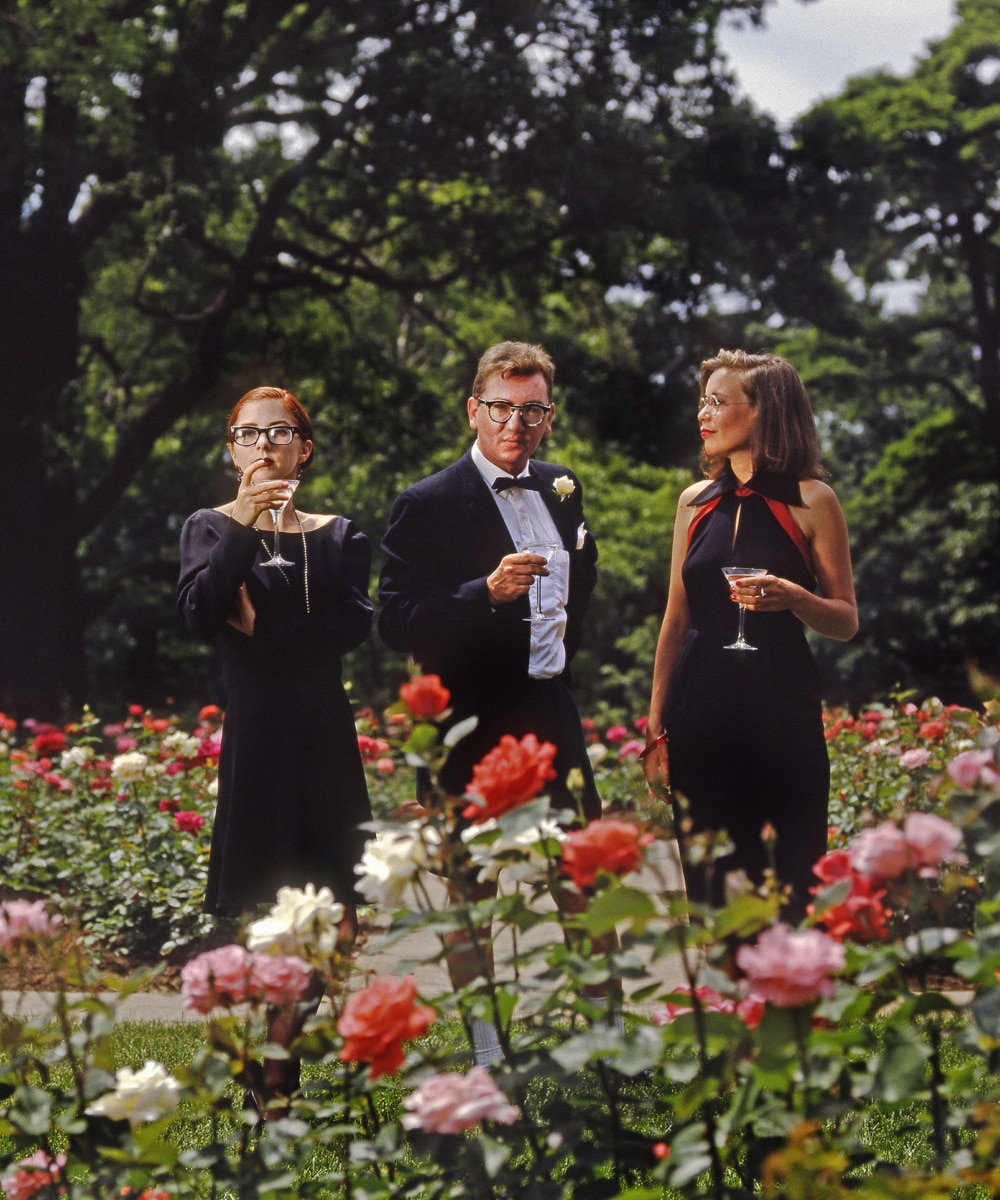 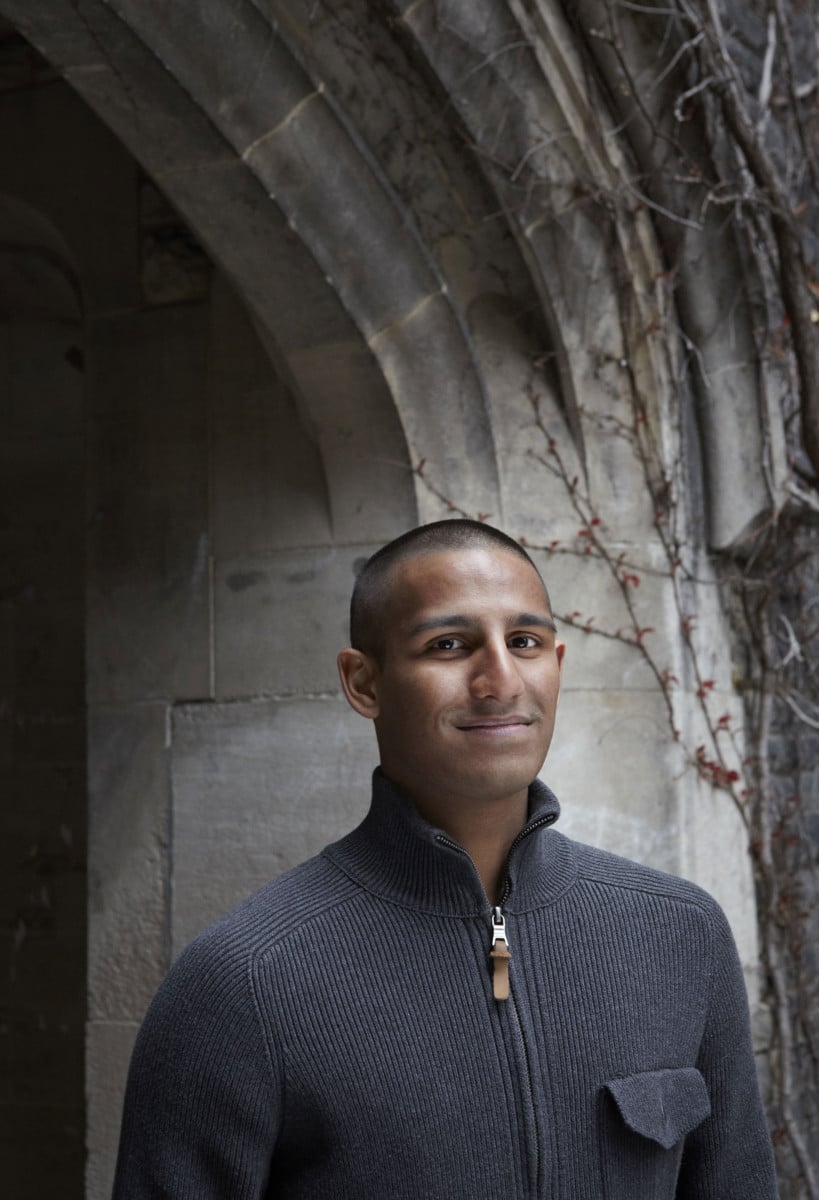 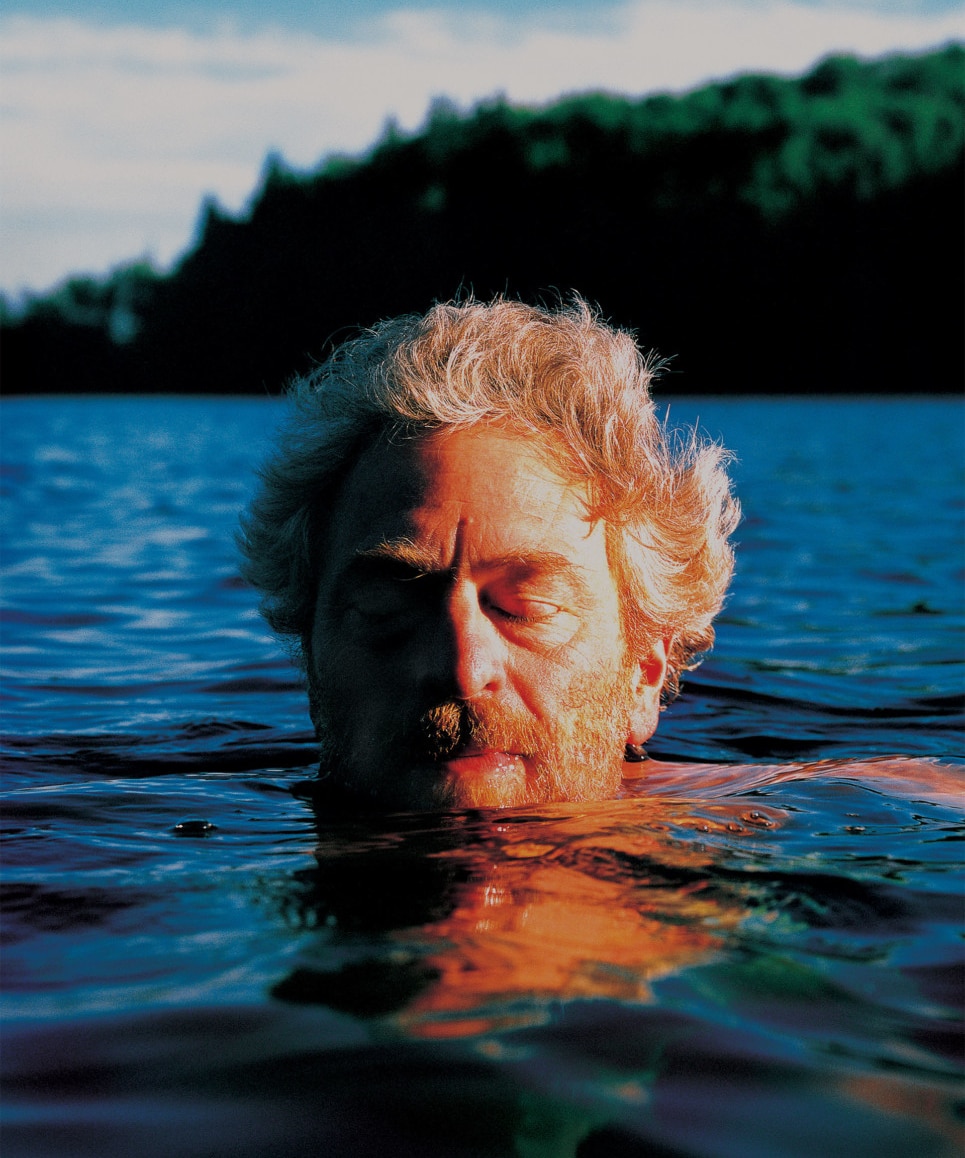 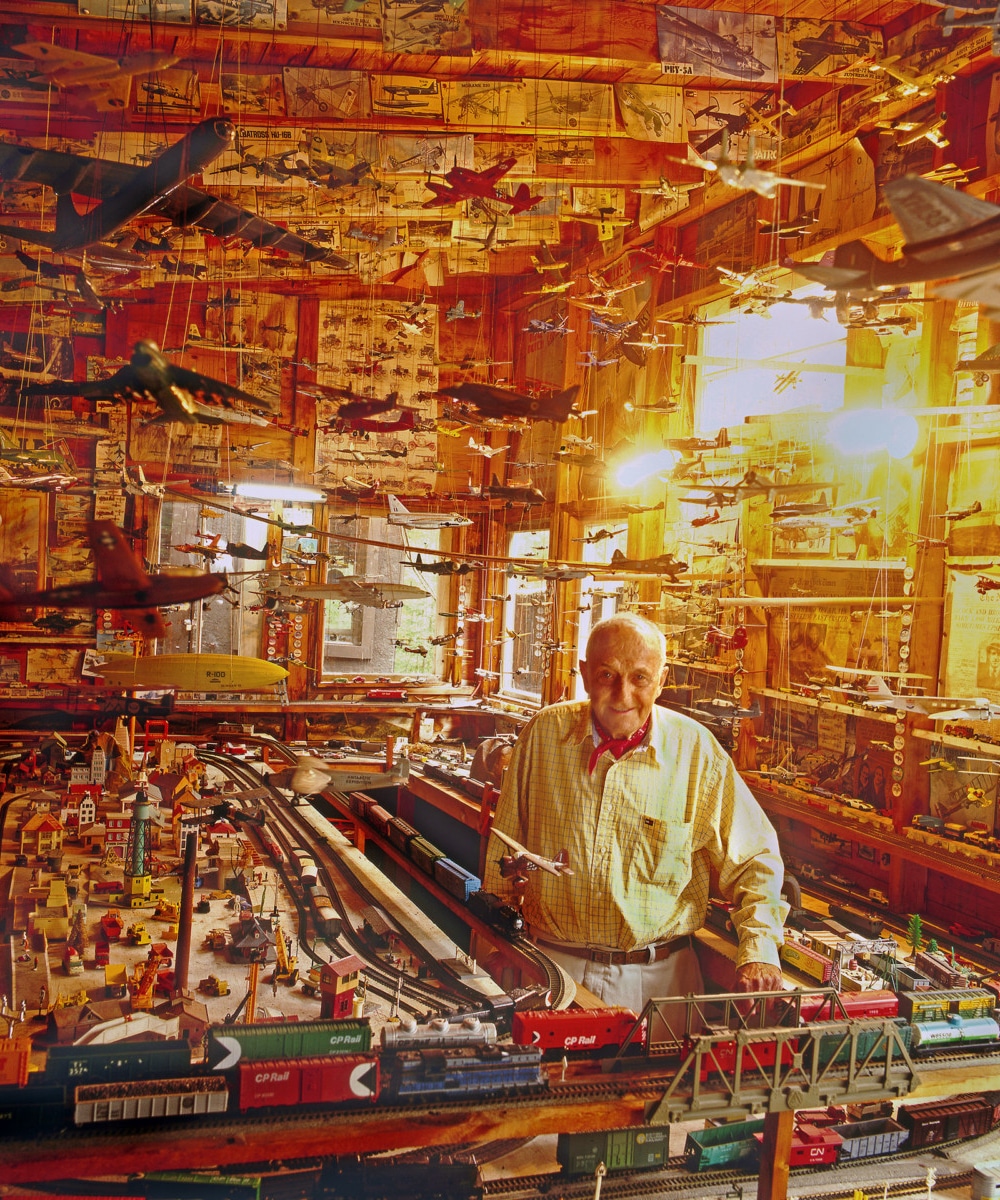 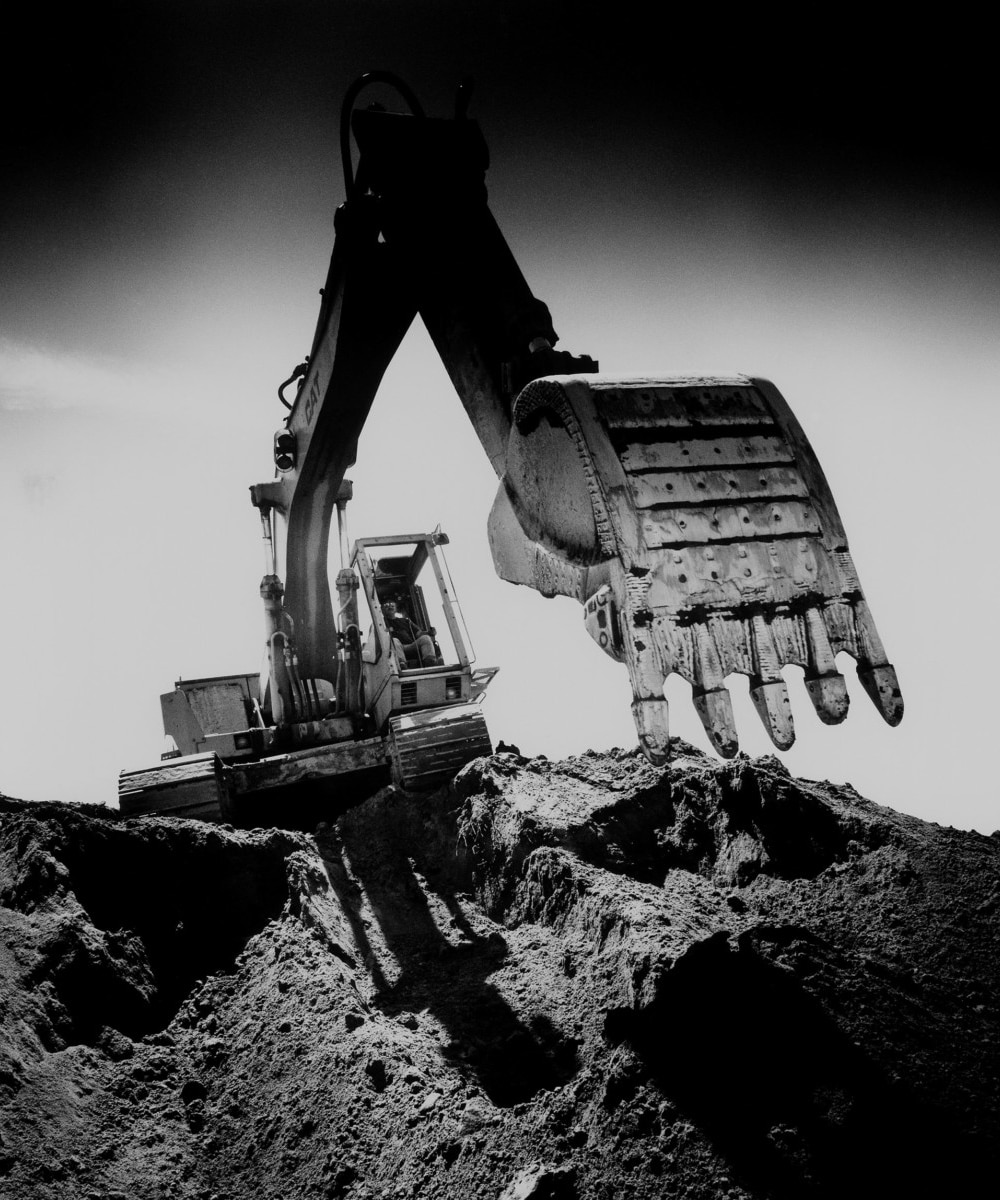 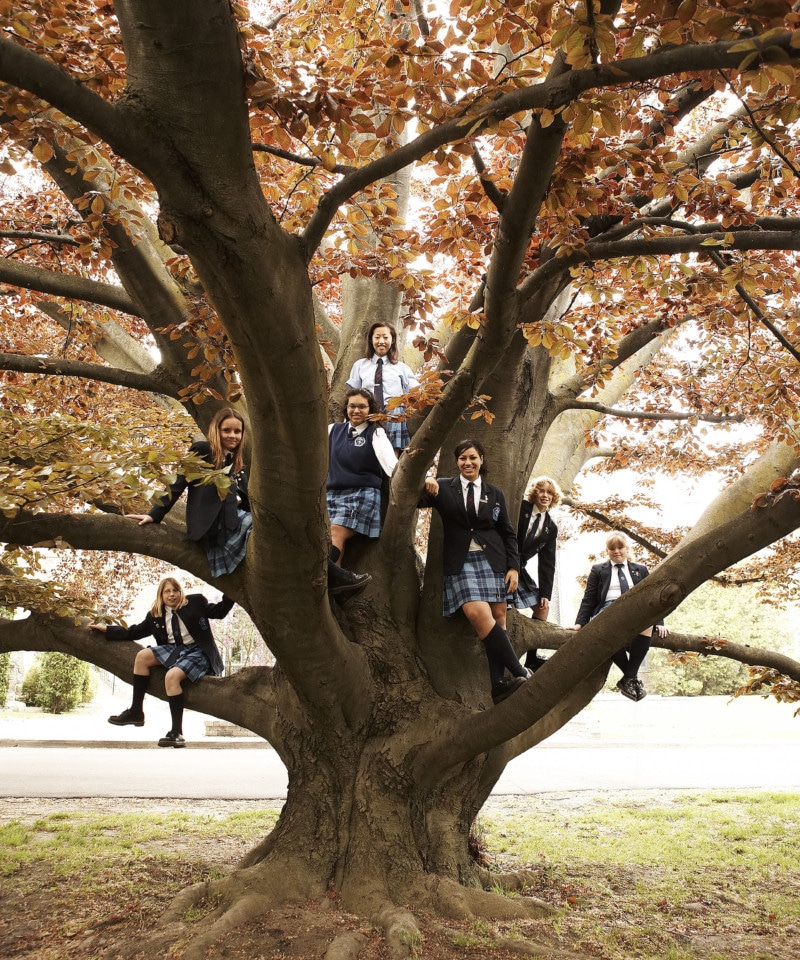 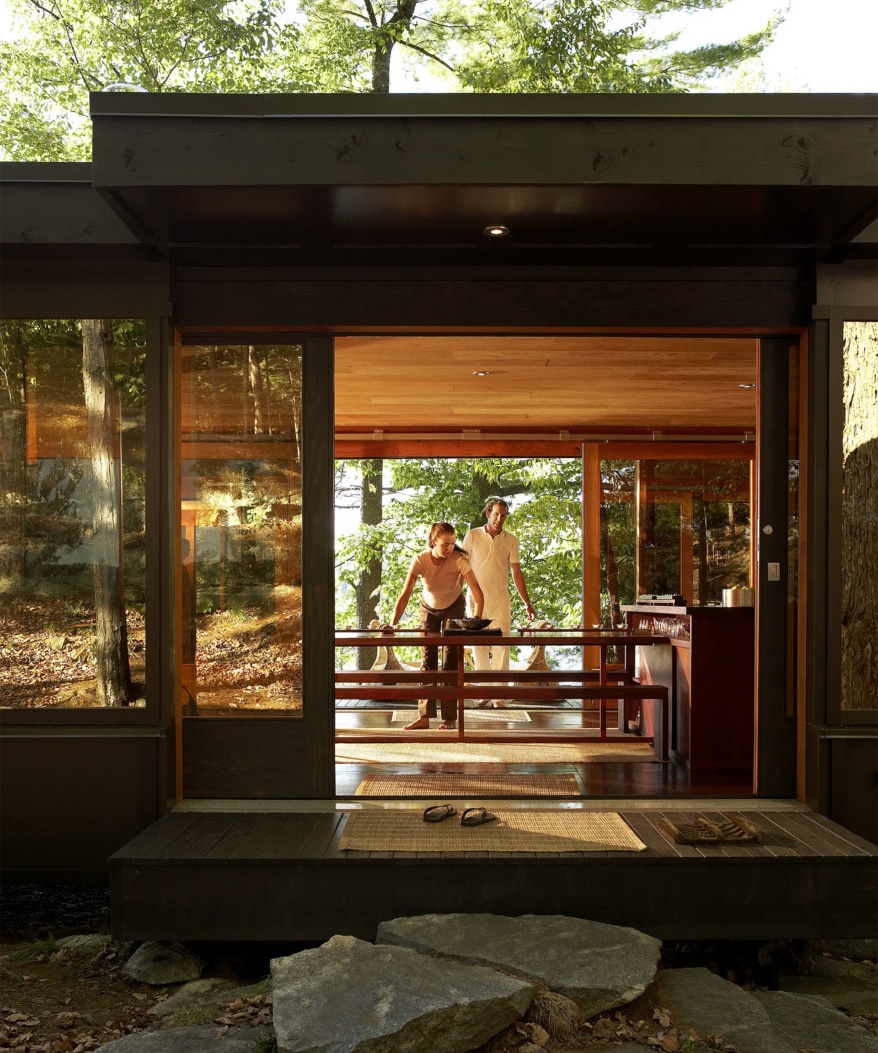 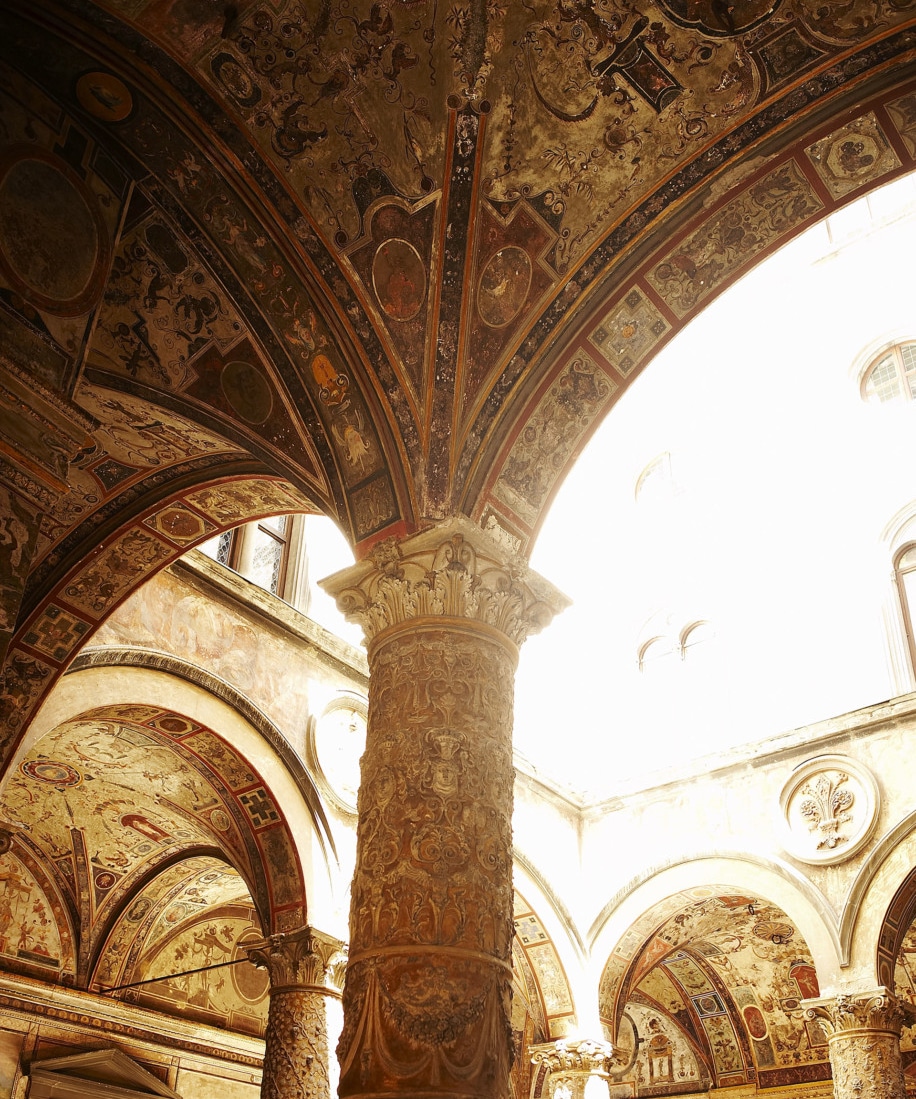 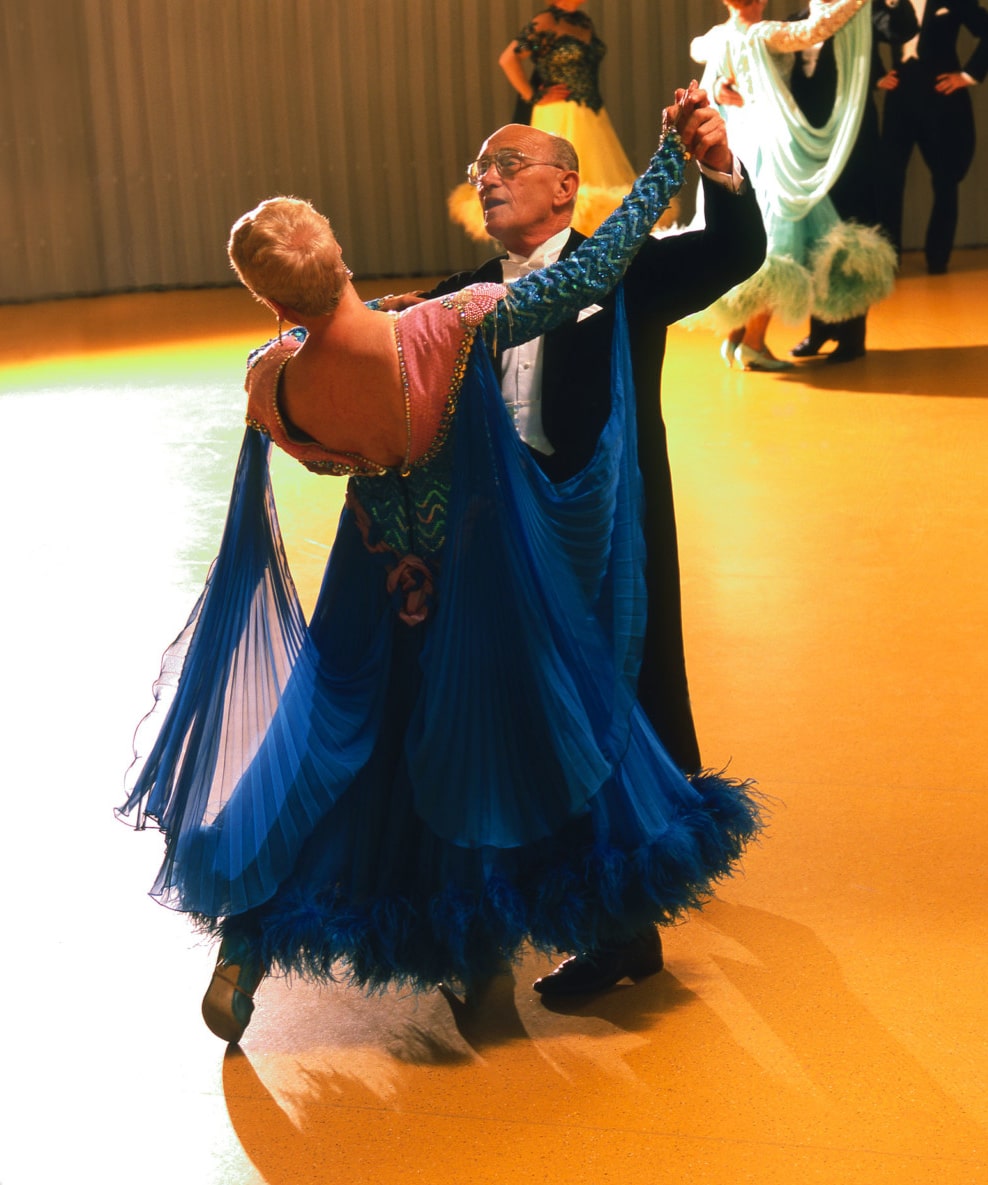